You may also be interested in the Story of Phantasy Star II.

Phantasy Star II is a game that was released on the Mega Drive on March 21, 1989 in Japan. It was later released for Americans on March 1990, and Europeans a few months later on November 30, 1990. These release schedules coincide with the Mega Drive, known as the Sega Genesis in North America, having been out in the consumer market for nearly a year.

The game made many advancements on the overworld and combat systems that were seen previously on the game's Master System predecessor, Phantasy Star. Each party member now carries their own inventory and equipped weapons remain inside the item menu. Battles will make the characters use the same action commands that they were directed to use in the first turn, continuing to use the same tactics until the enemy is defeated. In order to change tactics, the player needs to press any button between turns and the game will bring up each character's battle commands as soon as the current turn has ended. Once the fight resumes, the battle will now use the new commands until the player intervenes with another button press or the battle ends.

A pack-in map and hint book were included in early copies of the game in order to help players navigate through the game's intricate maps and puzzles. Newcomers to classic role playing games such as these may be surprised by this game's quirks if they do not prepare for the challenge before diving in. While the first half of the game serves a welcome to the world of Mota, the game takes a steep turn in difficulty around Climatrol and especially on planet Dezo. Many of the dungeons near the end of the game are a series of floors made up of stair puzzles or pitfalls that the plays needs to drop in very specific areas in order to land on correct tiles and progress.

At certain points in the game, certain tiles of the wall are revealed to not actually be a wall at all, and are instead a secret passage that leads further into the dungeon, which is mandatory to be discovered if the player wants to progress. These sneaky tricks could lead to serious burn out for newcomers, along with the long process of detouring back around in order to get back to that specific spot and continue. This is where the hint books and maps come in. They are invaluable in order to have an easier time navigating the dungeons. Although every dungeon and planet can be perfectly cleared without them, going into the game with knowledge of classic role playing tricks is essential so that newcomers are not frustrated away from an otherwise critically acclaimed title in the classic series.

If you wish to dive into Phantasy Star II and need help tackling a specific area or dungeon, we have several videos below that could help at certain points in the game. Additionally, typing in an area or dungeon's page such as the Biosystems Lab may also provide some guidance. 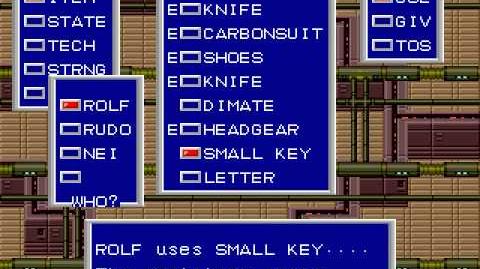 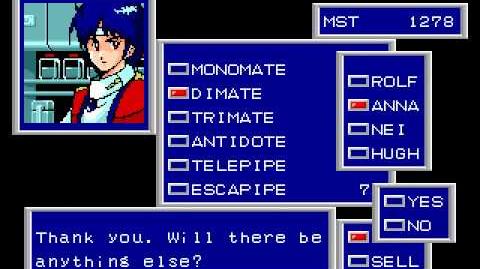 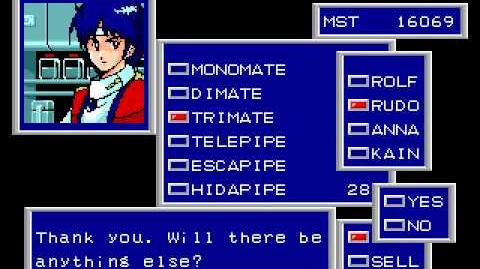 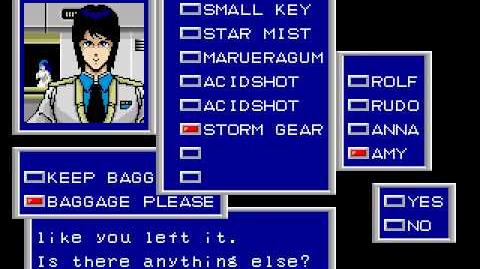 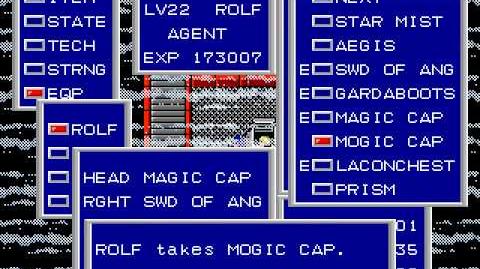 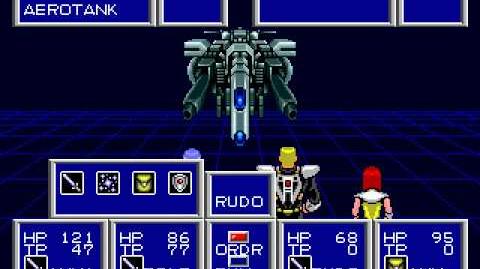 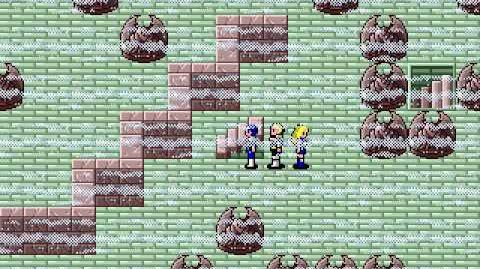 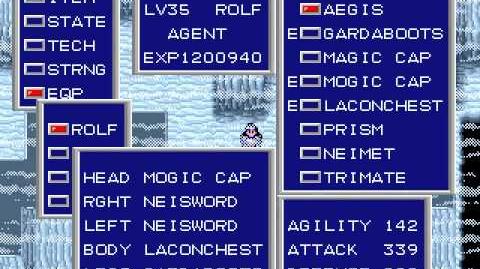